I’m at a point in my writing career where I feel a lot like I’ve come to a large intersection and I have a lot of paths I could take and I have to choose on direction before a bear comes out of the woods and eats me. I realize this sounds a little ridiculous, so let me explain. If you clicked here before your morning coffee, get on that please. This might need your focus.

I’m very frequently plagued with mental disorganization when it comes to my writing style. I love to write, it brings me great joy, but I don’t often have good direction with it. Recently in a conversation with one of my best friends, he reminded me that it’s important to just write ONE thing at a time.

This has been hard for me over the last few years, as I often get really distracted or frustrated and essentially just give up. I have four novels in progress, two started in the Spring and Summer of 2010, one that I began mentally composing in the Spring of 2013, and one that I started in Fall 2013. None of them are more than 10,000 words.

There are various reasons I abandoned these works, the first two I stopped writing due to a cross country move, becoming pregnant with my daughter, and general dissatisfaction with my progress. The first two issues were inevitable, but the third could’ve been avoided if I had only written one thing at a time instead of trying to flesh out two ideas at once.

The one I was writing early last year is actually a memoir and recently I’ve picked up writing a different leg of what could be part of that book. Or, I’ll fully admit, I may have started another book. Let’s ignore that little fact though, please. The fourth book, the one I was writing near the end of last year, as a sprint for NaNoWriMo and I was actually really motivated to write it and got a lot accomplished with it. It had some challenging themes though and because it’s was hard for me to write, I sort of abandoned it too.

“It’s really hard to write about things in your life that are attached to really strong emotions.”
– Darcy Thompson, The Louisville Story Project 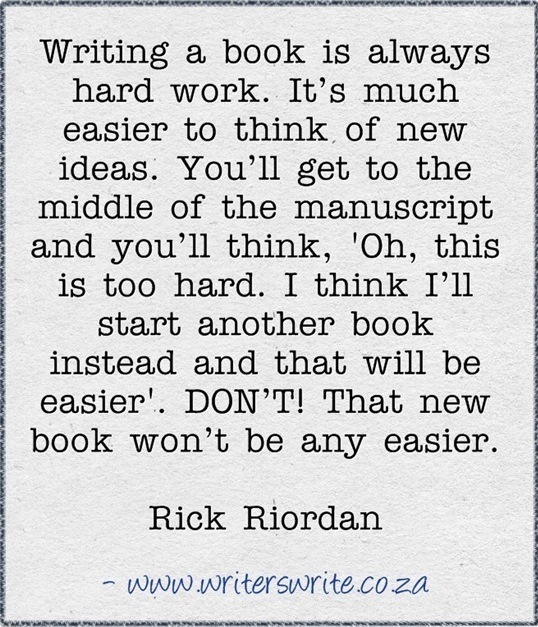 Since then I’ve become really involved in writing here, on my blog. But as you can see, recently I’ve taken an approach to the site that I don’t think I’m happy with. I’ve written all sorts of product reviews and they’re sort of taking over, which was never the intention of this website. I enjoy doing them, it’s just not something that I want to focus on. I’ll complete the ones I’ve already committed to and I’ll become more diligent in denying offers unless it’s a product I’m dying to try and write about. I was also pressing myself to post five times a week, which to be frank, is just more than I can handle at this point.

Right now I’m not abandoning the blog. In fact, I’m revitalizing it, I’m giving it new energy. My posts will be articles and editorials about my opinions about world events and my experiences in life. If I post twice a week it may be a miracle, but I promise you’ll get one often enough to look forward to the next one. Nick will likely continue to write articles as well and if you want to read more from him, check out Gorgon Reviews (movie reviews every weekday.) My product reviews will still happen, but they’re not my main focus, they’re just the milk on the side of a really good cheesecake. You don’t have to drink it, but it’ll complement the dessert nicely.

In the meantime, excuse me while I pick a direction. I want to write for me. I want to finish my books. I’ll be sharing my progress and possibly even begin posting some writing prompt activities to share with you all. I want to succeed with my goals. My goal right now is that I really just want to write what I feel.